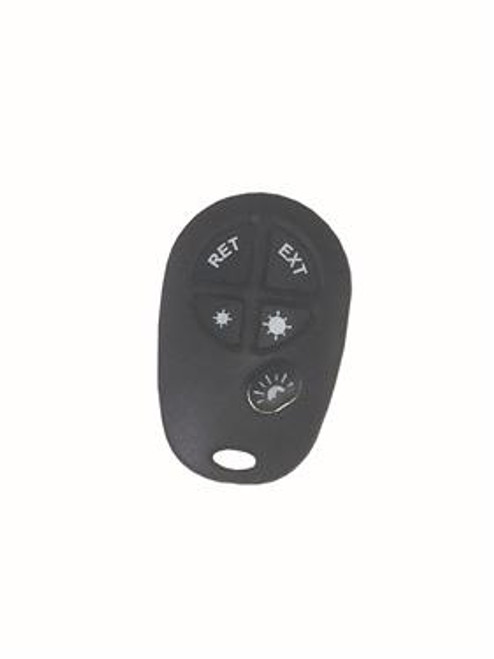 With the Carefree Connects BT12 Wireless Awning Control System (with motion sensor), you can upgrade your Altitude, Eclipse, Travel'r, or Longitude awning to automatically retract in adverse weather condtions.

Protect your awning with Carefree's Auto-Retraction System.  The Direct Response Auto-Retract System detects awning motion caused by wind.  The motion sensor is located in the motor head.  The system operates by gauging how much the awning moves.  When movement exceeds the factory pre-set threshold value, the system will automatically retract the awning.  Press and Release Retract:  Press and release the switch and the awning will fully retract.  Auto-Retract System can be turned ON or OFF.  Factory pre-set sensitivity to motion.